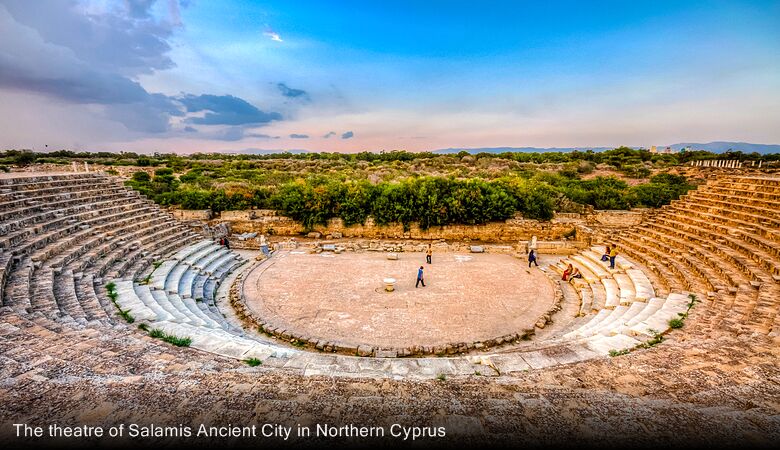 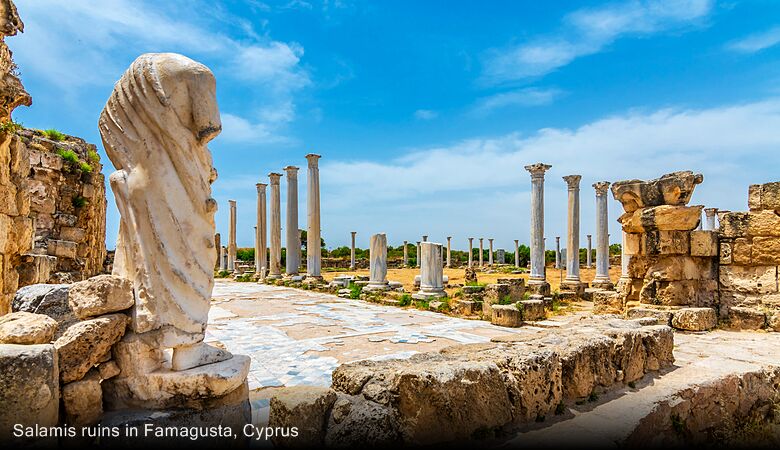 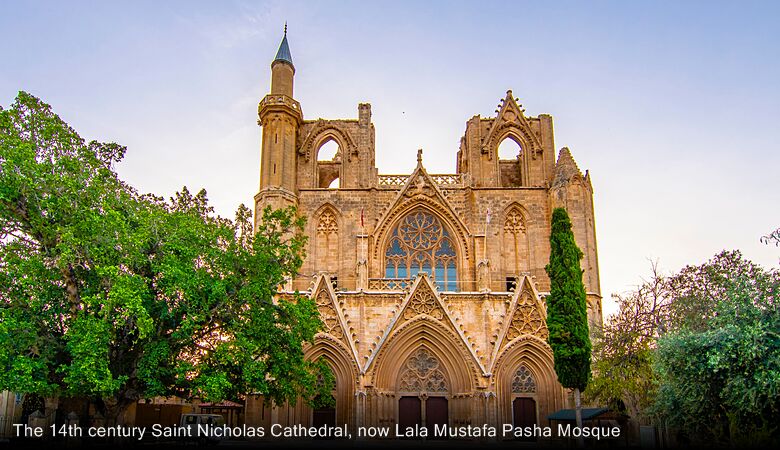 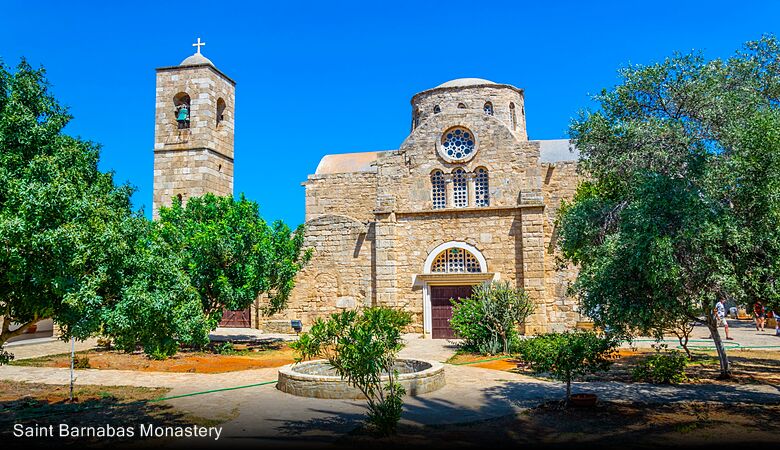 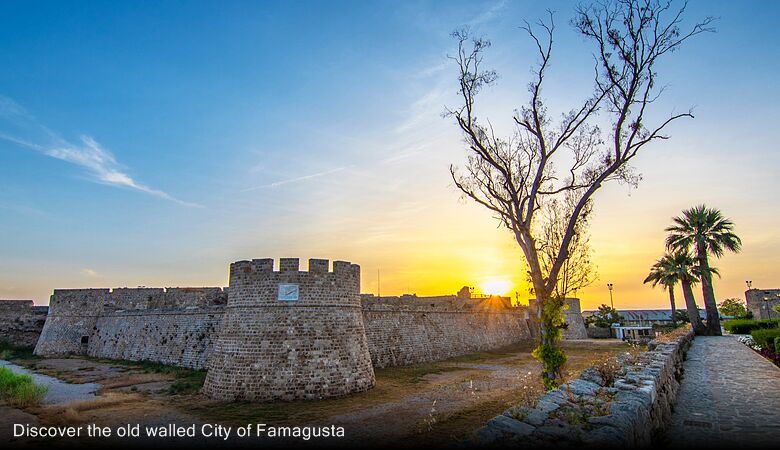 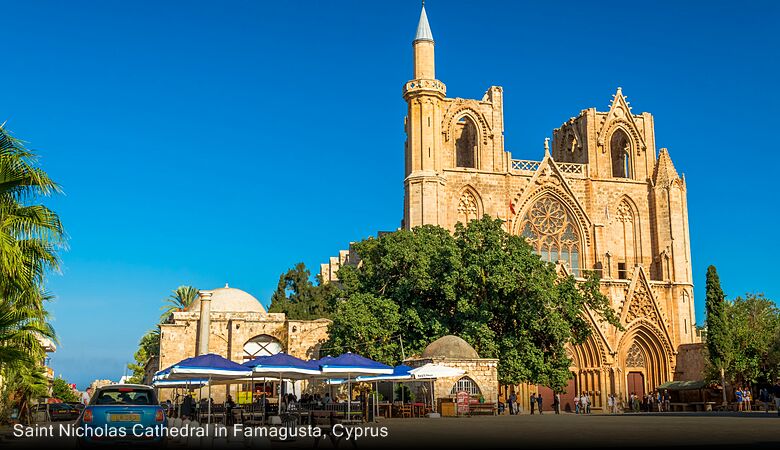 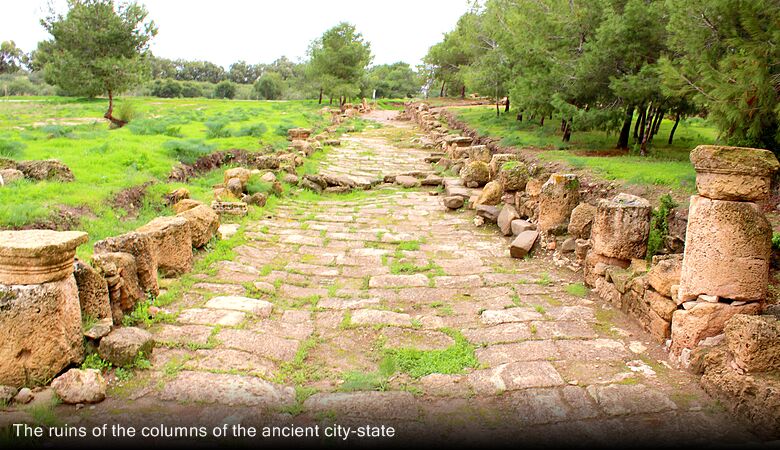 A fabulous full-day activity exploring the sweeping east coast of North Cyprus, including the ruins of Roman Salamis, the âopen air museumâ that is old Famagusta, and the eerie ghost town of Varosha.

Our team will collect you from your hotel, ready for a full-day tour packed with some of the âmust seeâ highlights of any holiday in North Cyprus.

St Barnabas came to Cyprus to preach with St Paul, and his remains were unearthed 400 years after his death. Admire the icons in the former monastery, now a museum, and visit the saintâs tomb, a site of pilgrimage for Cypriots.

Just a mile towards the coast lies the ruined city of Salamis. Walk the same streets as the Romans did, pop into the ancient gymnasium, take in the baths and marvel at the huge theatre.

Time for a reviving meal and a sit down, at either a seaside restaurant in summer or an inland restaurant in winter. Your delicious lunch is included in your Famagusta day trip; you just pay for your drinks.

Soon, youâll be travelling through modern Famagusta and into the old walled city for a walking tour. Marvel at the mighty city walls built by the Venetians to resist invaders. In the heart of town, discover the 14th century St Nicholas Cathedral, now the simple yet impressive Lala Mustafa Pasha Mosque.

Discover more examples of âupcycledâ buildings in your free time in the old city, including pillars from Salamis in a palace opposite the mosque! Wander at your leisure to discover Othelloâs Tower, the Lion Gate, ruined churches and abandoned cannons, and more. Or browse the shops in the cool shade of this amazing city.

Your tour ends with a reminder of a more modern conflict. Varosha was a bustling resort with high-rise hotels and smart villas before the events of 1974. Now itâs a ghost town trapped in the no-go border area between north and south, viewable only through the border fence.

Return to your hotel in Nicosia or Kyrenia, and remember to post your photos on social media of this fascinating North Cyprus excursion. 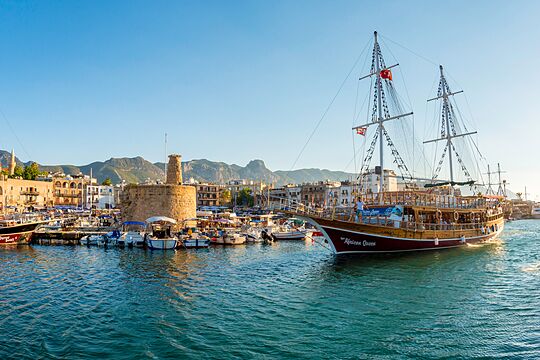 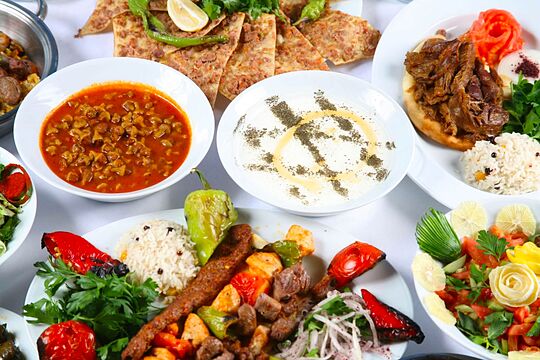